A four-star hotel by the seafront

It pays tribute to Pierre André de Suffren of Saint-Tropez, born in Saint-Cannat (Bouches-du-Rhône) in 1729. Better known under the name of "Bailli de Suffren", he was a French Vice-Admiral, Chief Officer of the Navy, and Bailiff of the Order of St. John of Jerusalem. He was regarded by his friends and opponents alike – including Admiral Nelson – as one of the greatest maritime strategists. Pierre André de Suffren died in 1788, showered in honours and titles after appearing in memorable battles on all seven seas.

Le Bailli de Suffren is a 4-star hotel located 25 kilometres south of Saint-Tropez. Located by the seafront, the Hotel Le Bailli de Suffren is an elegant building nestled into one of the most unspoilt coves of the Gulf of Saint Tropez, enjoying breathtaking views over the Mediterranean. This refined luxury hotel has retained the soul of the houses of times gone by, where one enjoys rediscovering the simple pleasures of life.

The 4-star hotel has 55 spacious rooms with a sea view opening onto a balcony or terrace. Experience the spirit of country-houses of the Provence revisited with a contemporary touch. Its bright and majestic setting, warm comforts, sea-facing wellness facilities, access to the private beach, its exceptional surroundings and quality of service make it one of the region's most emblematic 4-star hotels.

Its three restaurants offer a wide variety of dishes throughout the season, with fine and sophisticated dining with seafood specialties and Mediterranean cuisine cooked to order, for a lunch in the open air, facing the turquoise waters of the Mediterranean. Next to the restaurant Le Loup de Mer, the Bar welcomes you to relax with family or friends on its elegant outdoor terrace.

The Hotel Le Bailli de Suffren is open in season, for a relaxing holiday in a pristine setting on the French Riviera.

For your business trips, seminars and professional events, the hotel Le Bailli de Suffren offers a comfortable environment with equipment that promotes exchange, reflection and togetherness, while giving your staff an unforgettable memory. 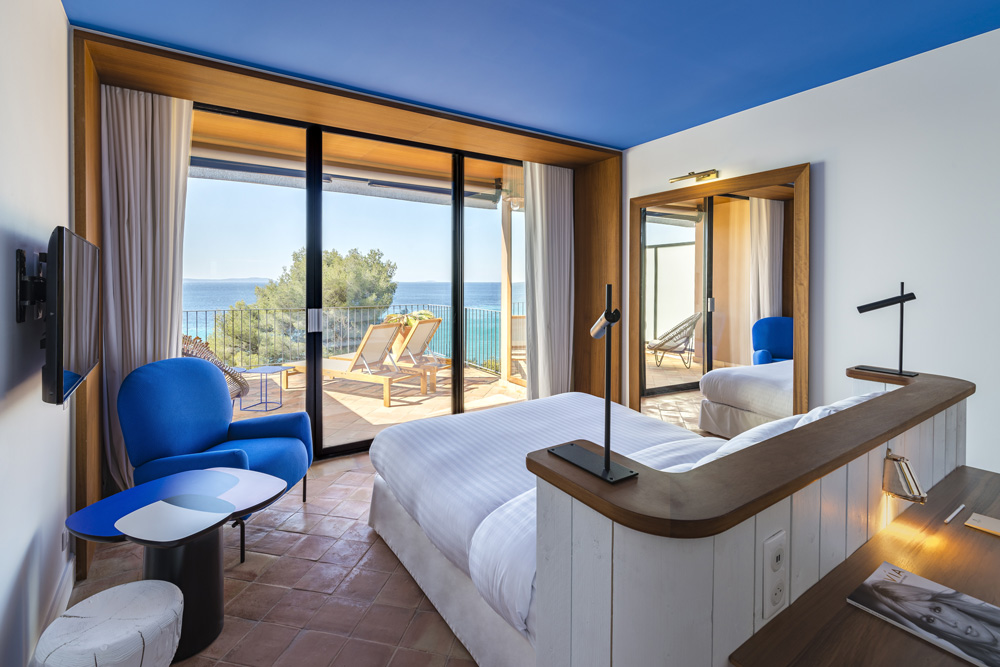 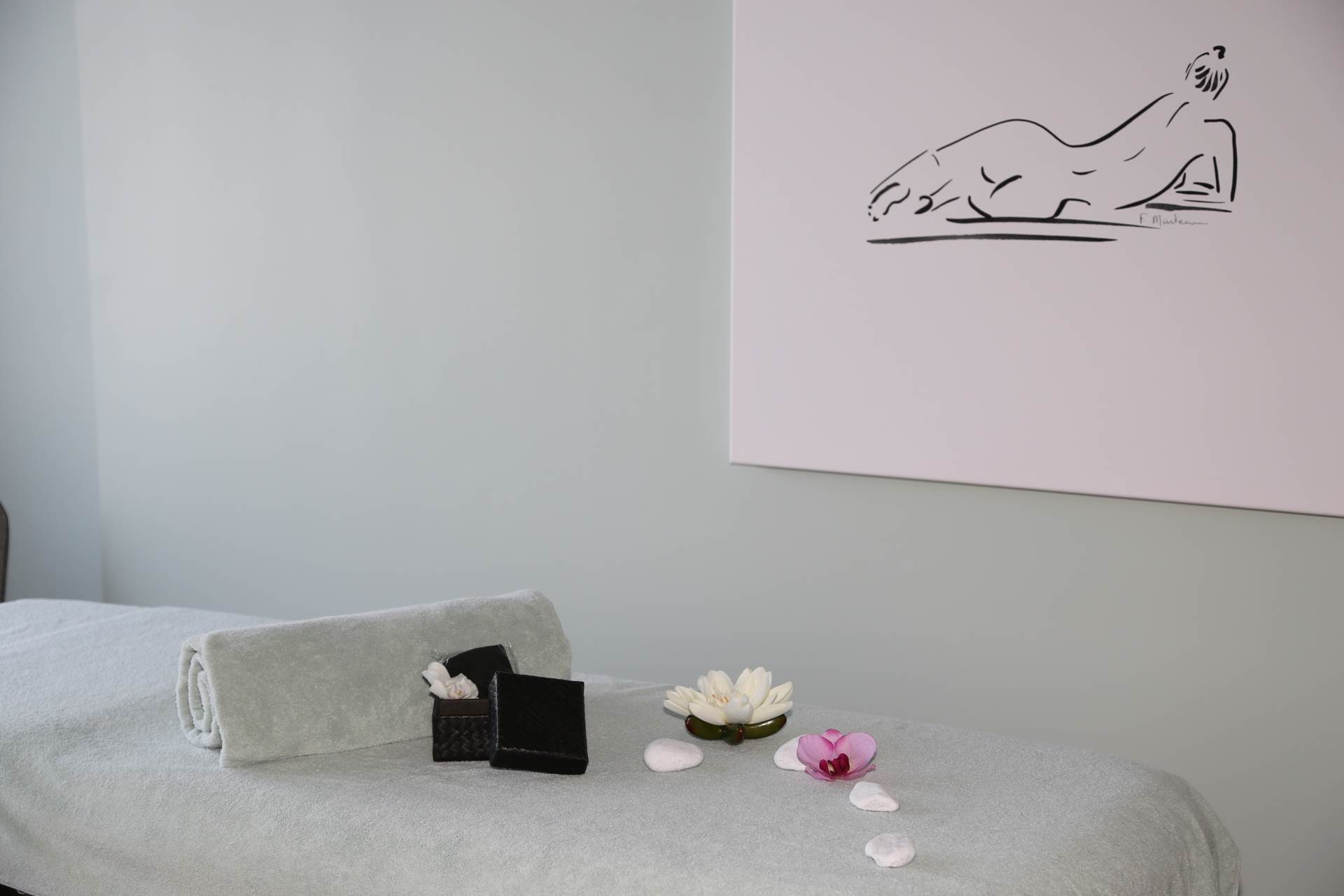 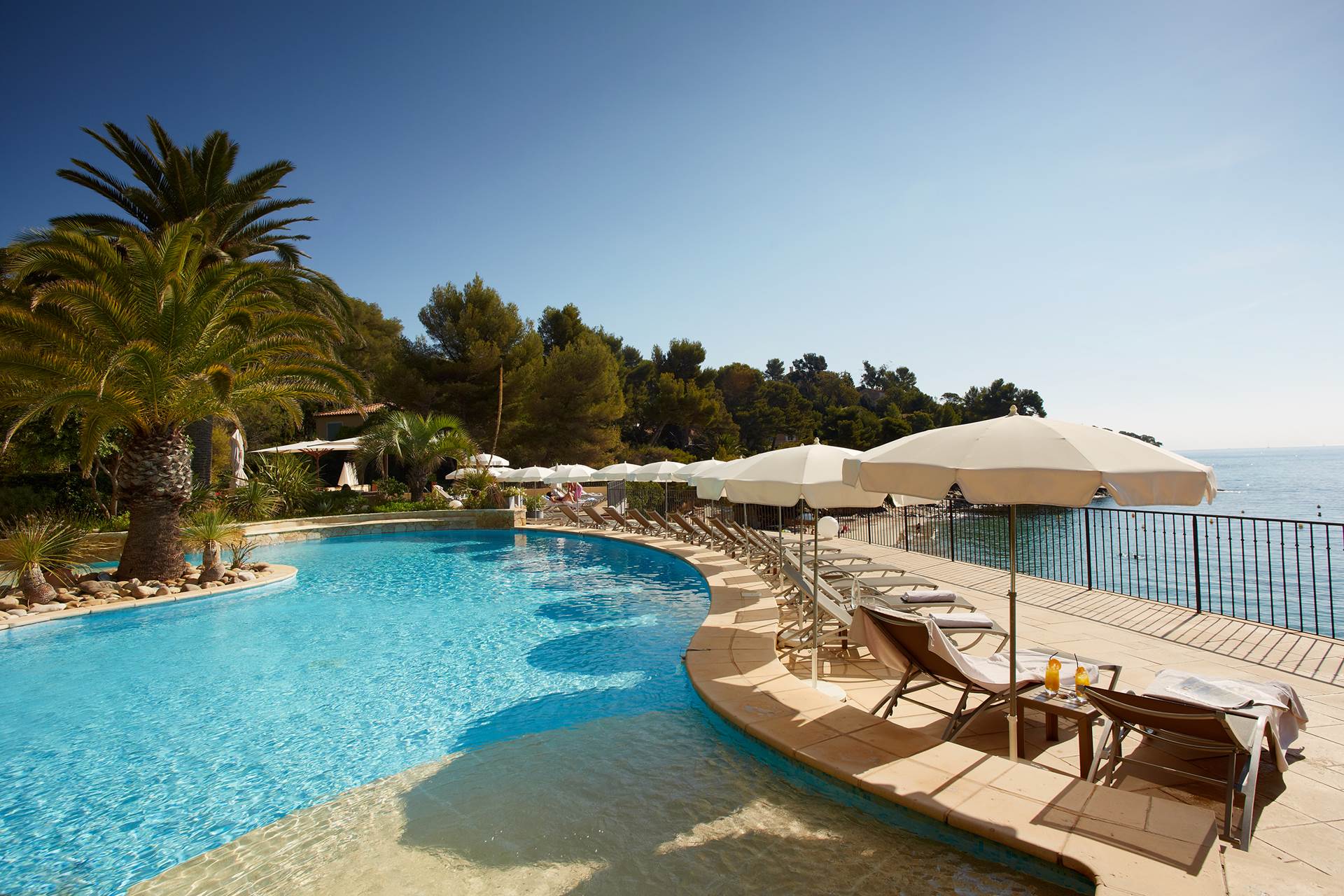 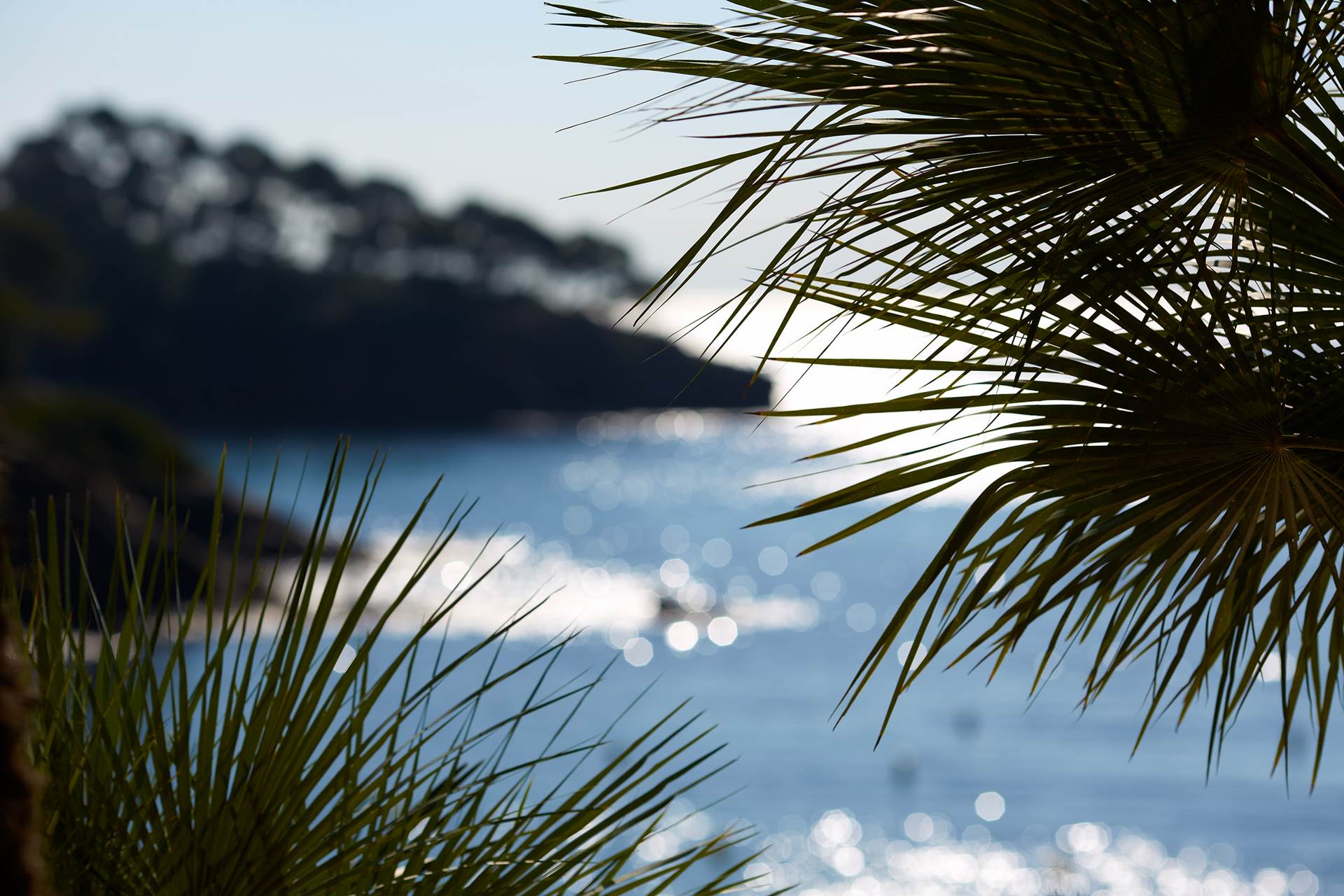 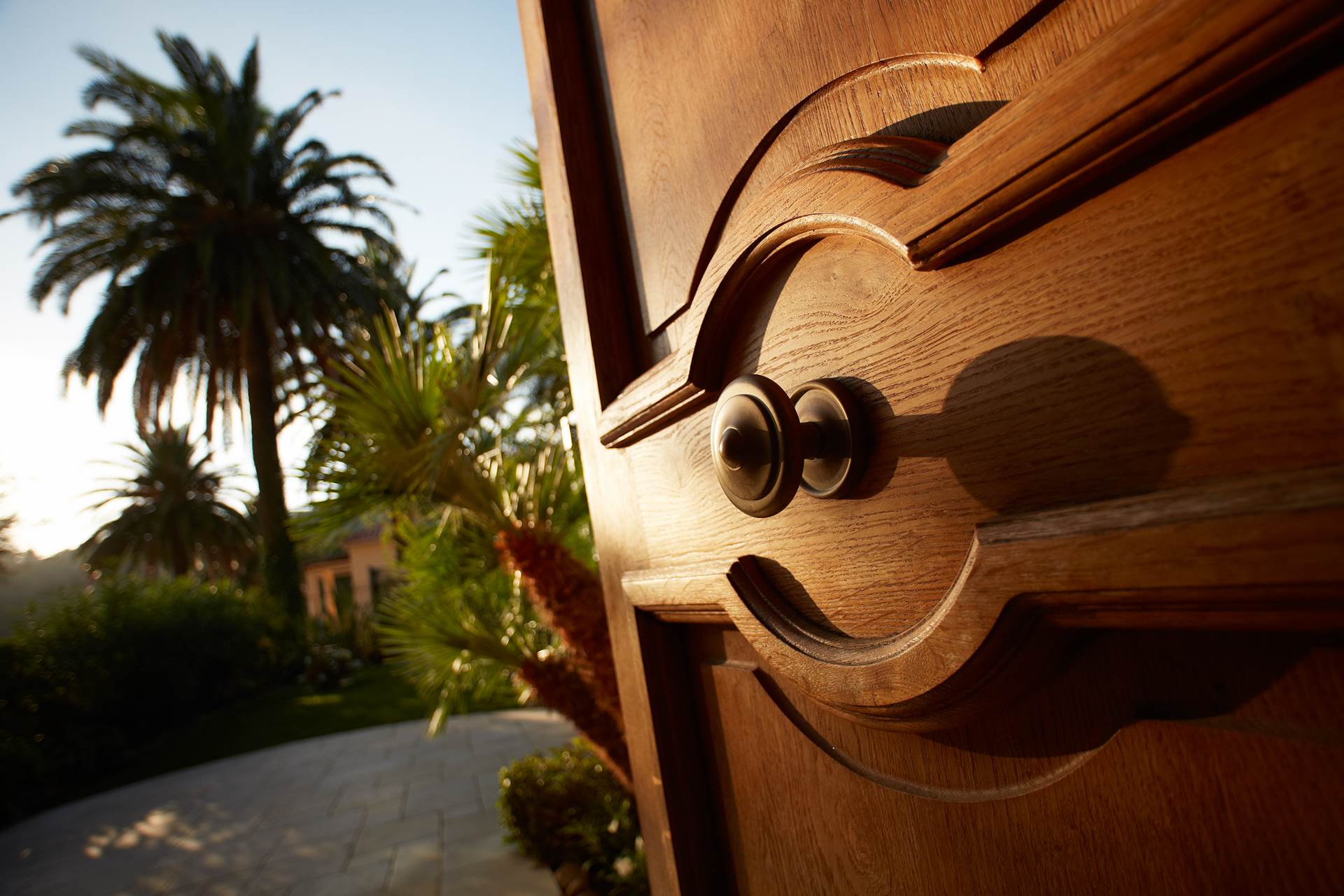 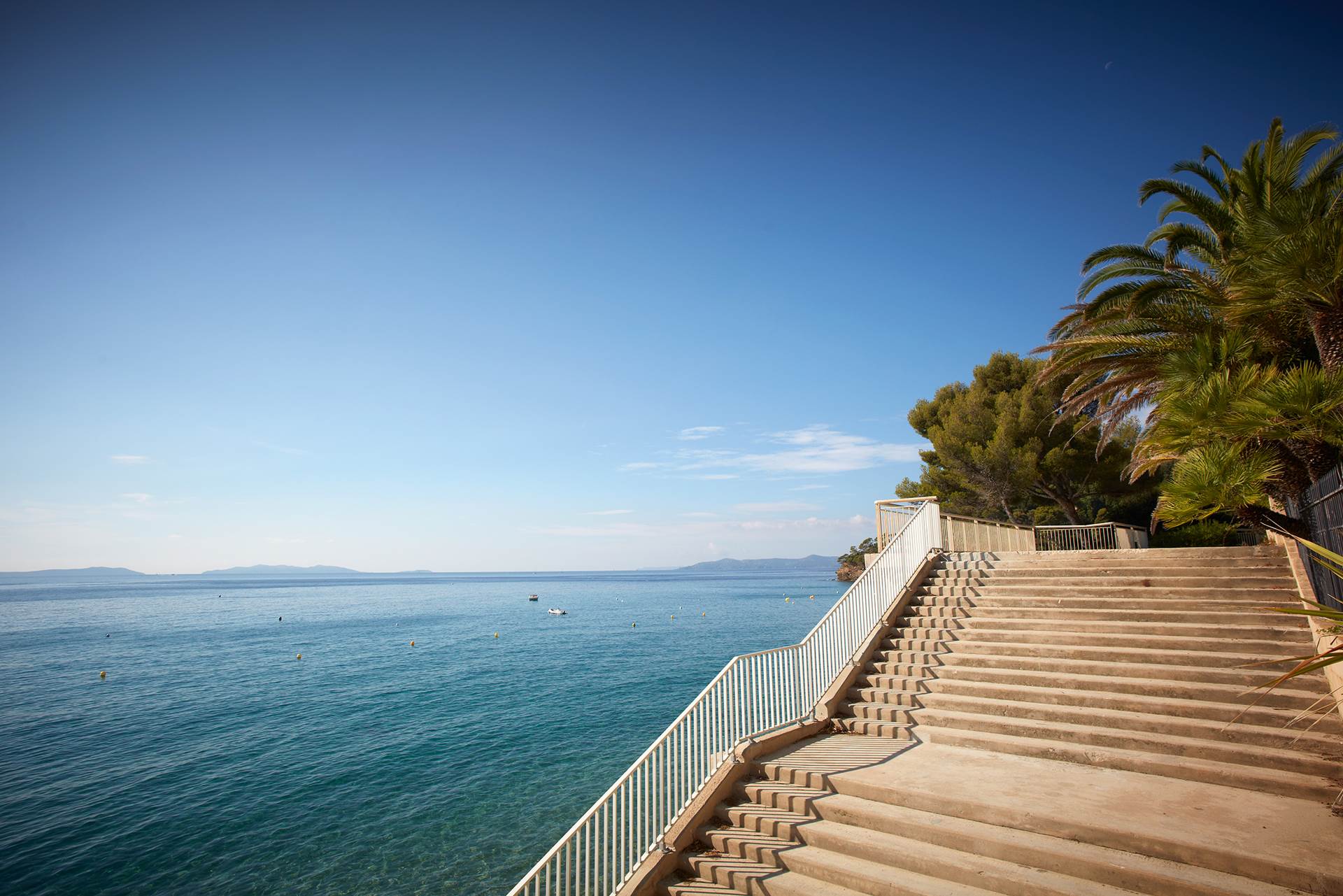 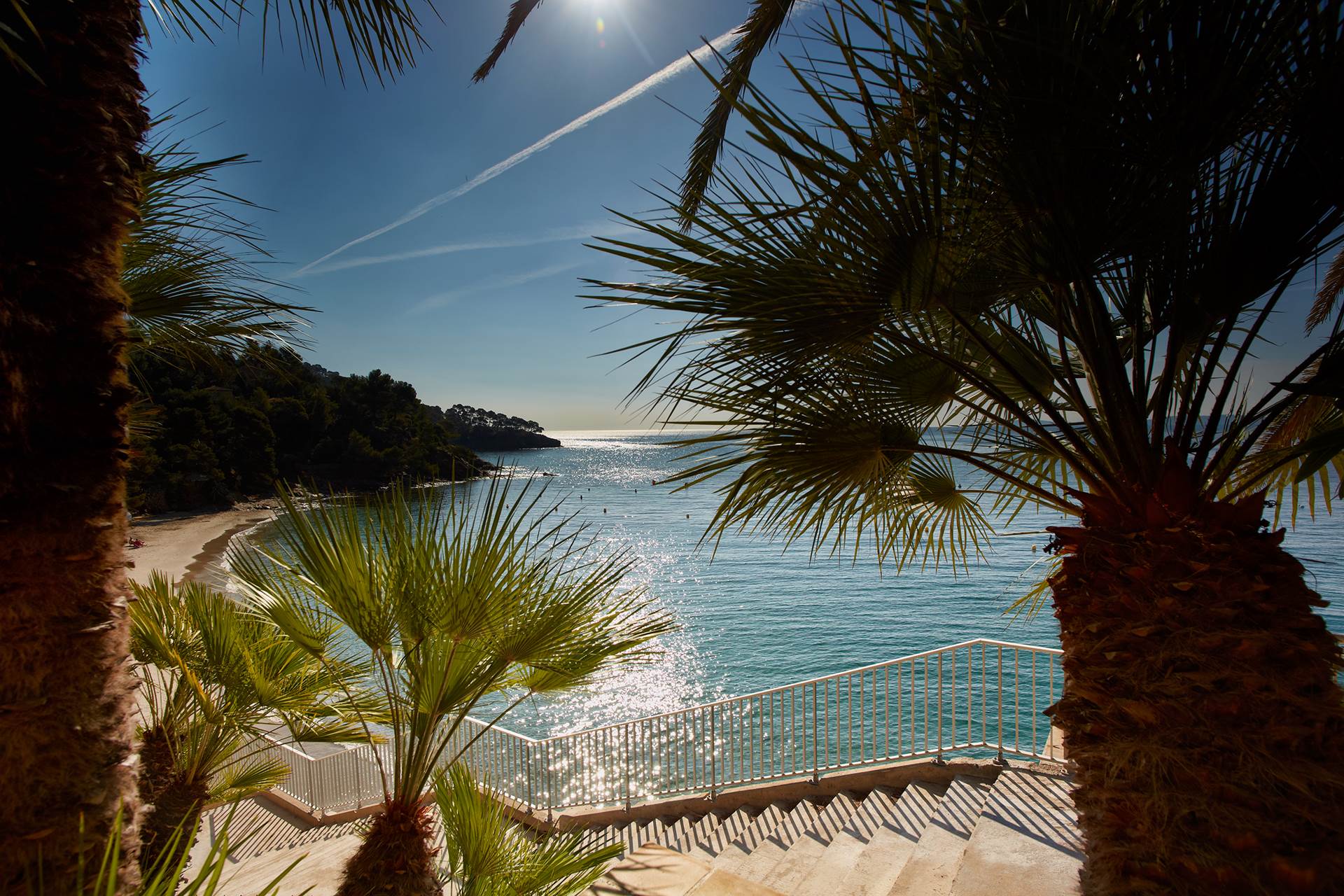 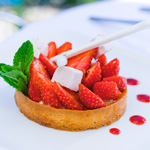